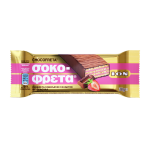 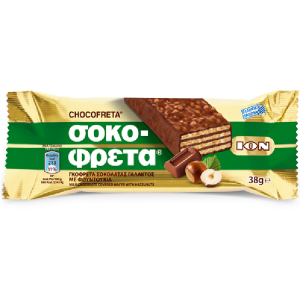 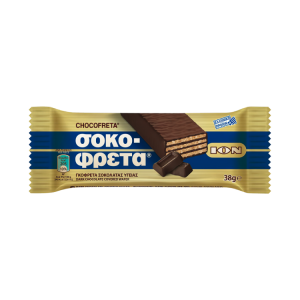 Any time is chocolate time! Everyone knows the cons of it, but chocolate can be quite beneficial as well. According to scientific discoveries, chocolate can help to reduce anxiety and at the same time, it can boost our memory skills.